Activities in this mobility were based on influences of the Latin language and culture on Italian and English language. During the mobility, participants studied these influences carrying on a study in a practical way, through short theatrical pieces which contained words, sayings and songs, both in Latin and in Italian. There were also some typical dialect sayings which derived from Latin. Students were involved in interesting activities working on the multilinguistic dictionary.
Participants of all countries were surprised to find out, in a funny way, how their world and language were strictly connected to ancient ones. They were able to find lots of references to their native language which would be useful in their future studies of languages.
During the LTT activity, participants presented their schools, regions and countries. Working in international groups, guided by teachers, students translated their scripts into modern English. The best translation, chosen by all teachers, received a prize.
Participants took part in an educational trip to the Roman archaeological sites of Ercolano and Pompei, two of the most important Roman sites in the world. Pompei, the “buried town”, gave teachers and students the chance to live again the daily life of ancient Romans, in a sort of voyage by a time machine. The visit to the town of Naples, (Neapolis, in Latin language), was surprising and participants had the amazing chance to see how the modern culture and language of the area still maintained lots of Roman elements. 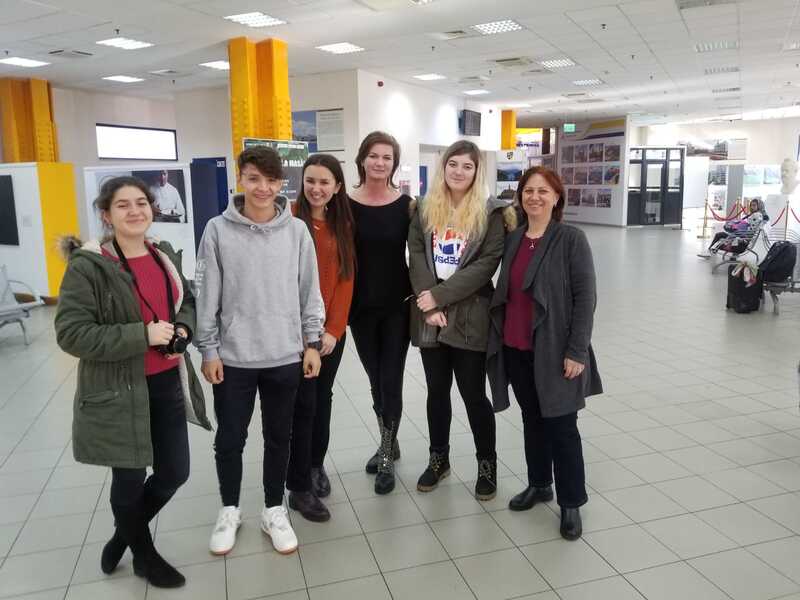 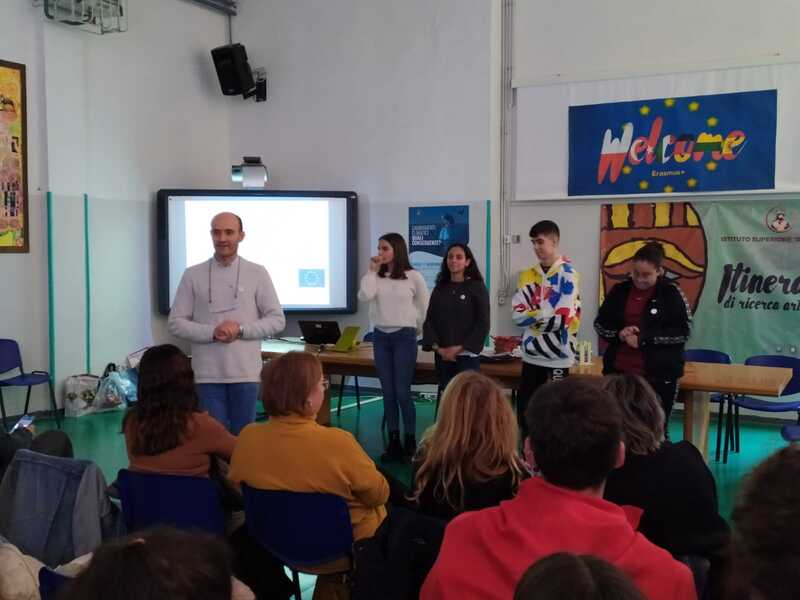 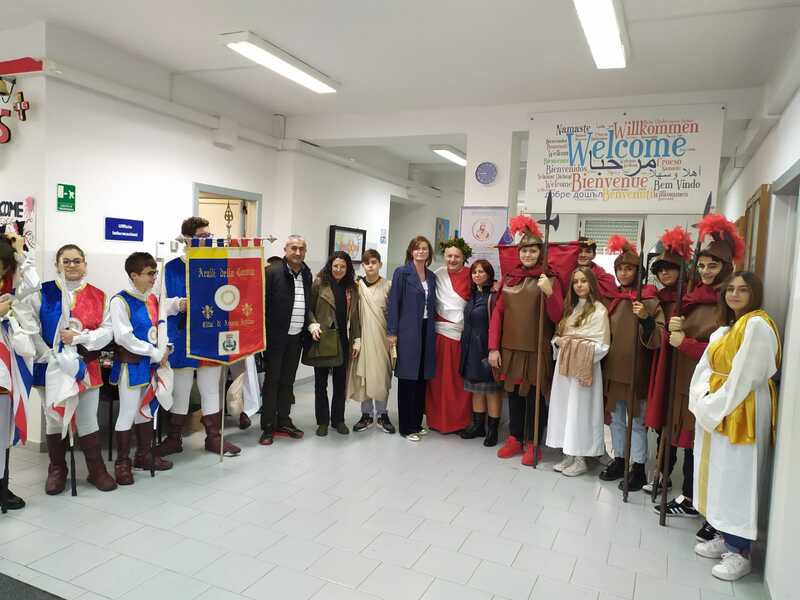 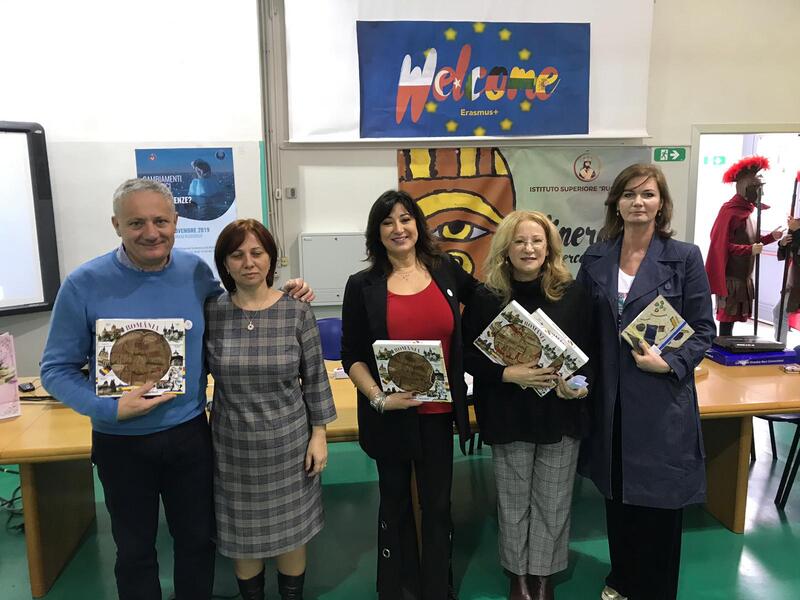 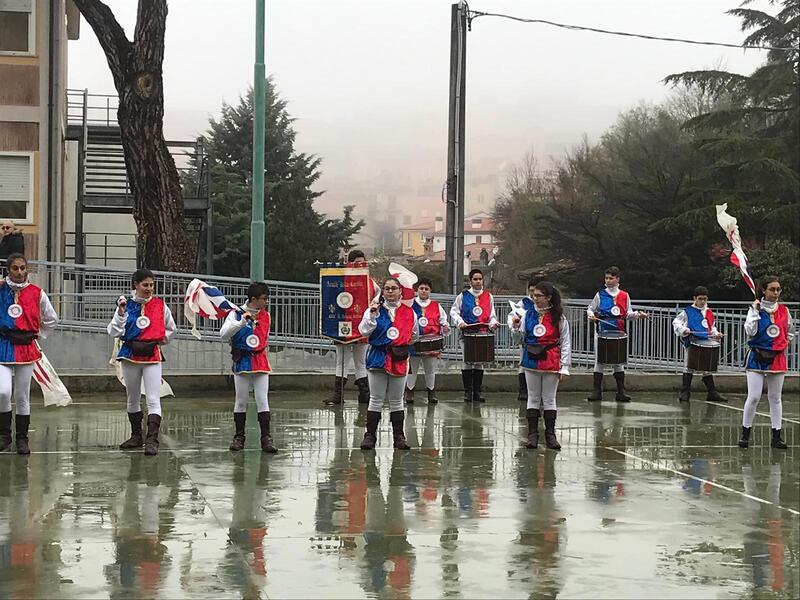 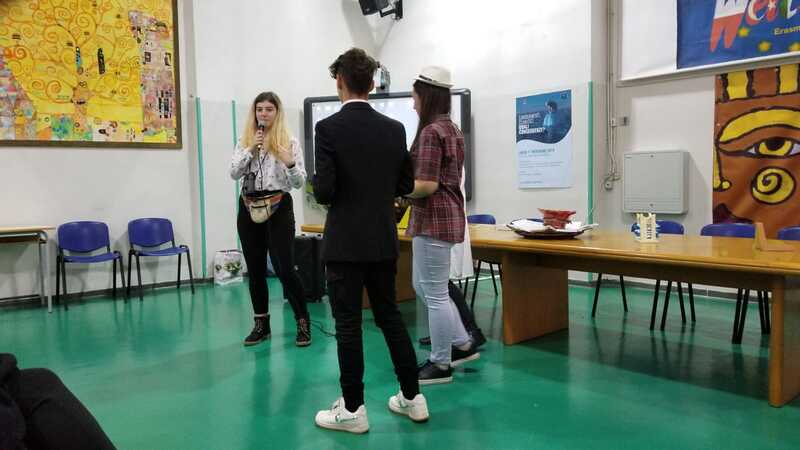 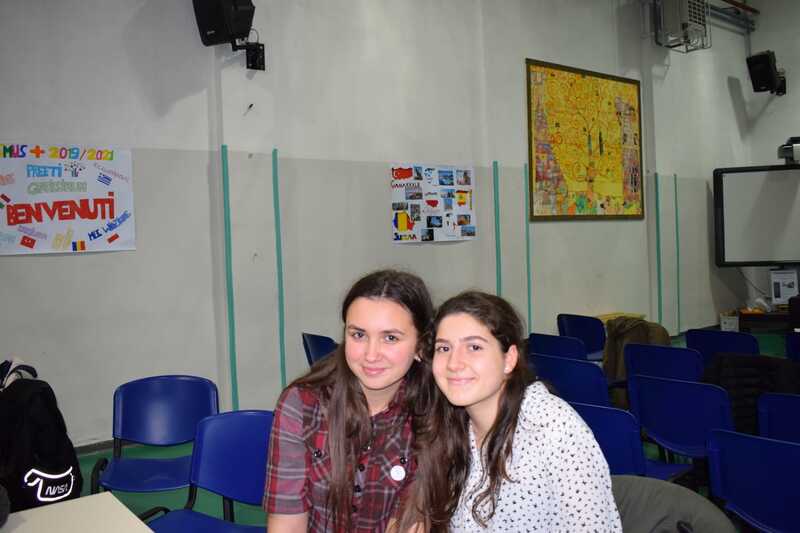 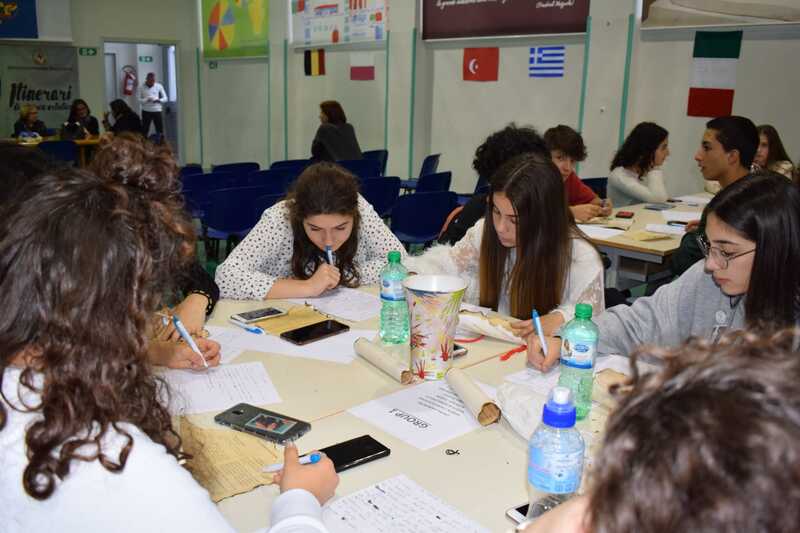 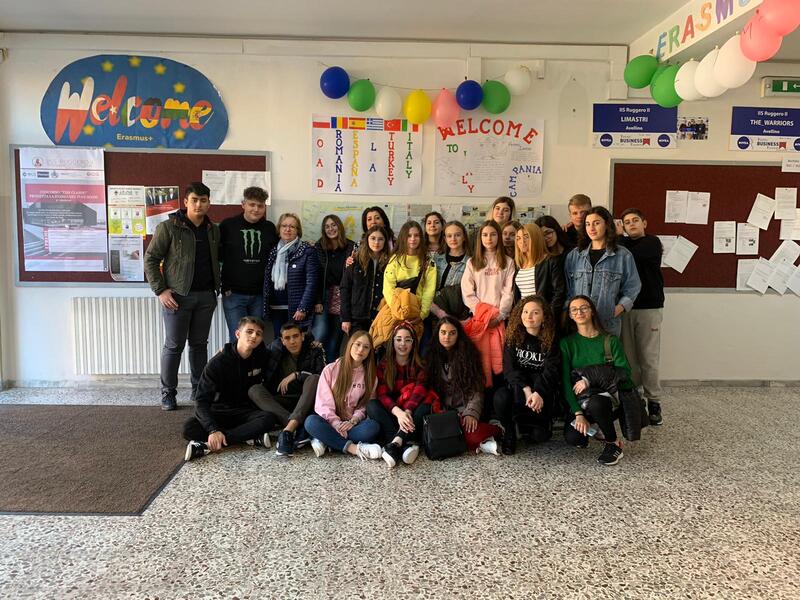 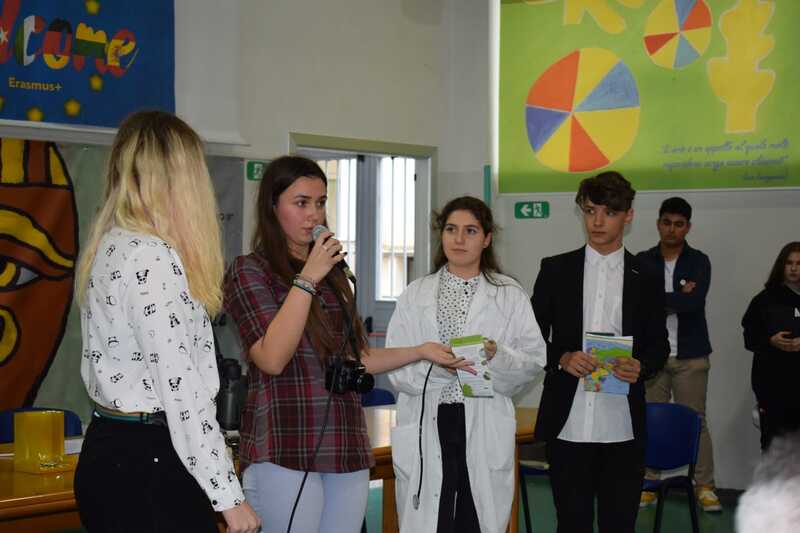 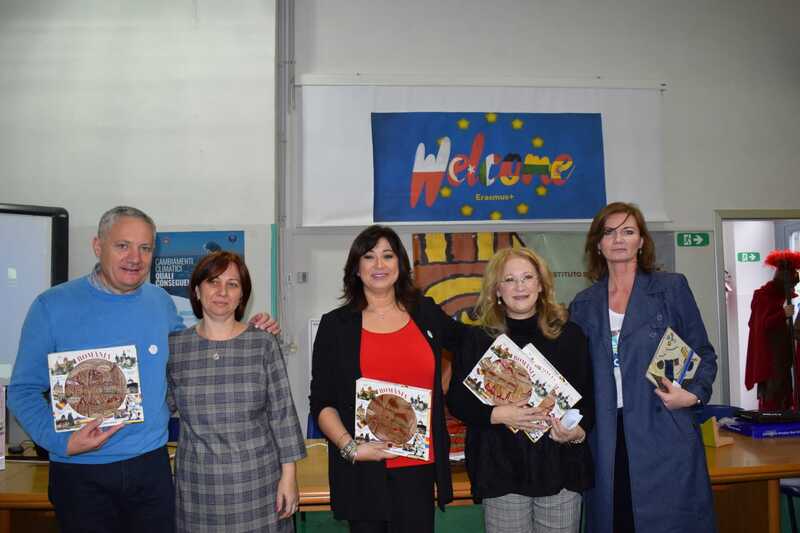